Guido Johannes Rumstadt is a symphonic, operatic, and choral conductor from Heidelberg, Germany.

Rumstadt completed his studies at the conservatories of Karlsruhe, Hamburg and Salzburg, working with renowned pedagogues like Wilhelm Brückner-Rüggeberg , Klauspeter Seibel and Christoph von Dohnany. In his early twenties, he began working as Solorepetitor in Mainz. Soon thereafter, he took on Kapellmeister posts in Karlsruhe and Wiesbaden. 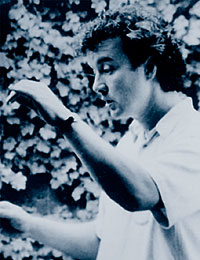 In 1983 he founded the Schloßfestspiele Zwingenberg, with performances of »Der Freischütz«. This opera remained the heart of the festival for 19 years, accompanied by mainly Romantic operas and a rich variety of other works and productions.

From 1993 – 1998, Rumstadt was 1st Kapellmeister with Sylvain Cambreling at Frankfurt am Main Opera. The following 6 years he was Generalmusikdirector of the Opera in Regensburg, during which time he greatly expanded his concert repertoire. Since 2007, Guido Johannes Rumstadt worked as 1st Kapellmeister at the State Opera in Nuremberg. He has conducted countless performances to critical acclaim, premiering new productions of Verdi’s »Otello«and »Il Trovatore«, Meyerbeer’s »Huguenots«, and Halévy’s »La Juive«, as well as larger operatic works, including Strauss’ »Elektra«, Wagner’s »Meistersinger of Nuremberg«, »Tristan & Isolde«, and »Ring des Nibelungen«.

In 2009 Rumstadt was awarded the Professorship for Orchestral Conducting at the Musikhochschule in Nuremberg. Since 2014 he has been Artistic Director of one of Bavaria’s largest choral ensembles, the Hans Sachs Choir, with which he regularly performs oratorios, masses, and concert repertoire in collaboration with the region’s leading orchestras and venues. Following a successful series of concerts in China, Rumstadt was bestowed a guest-professorship at the National Conservatory of Beijing, beginning May of 2016. 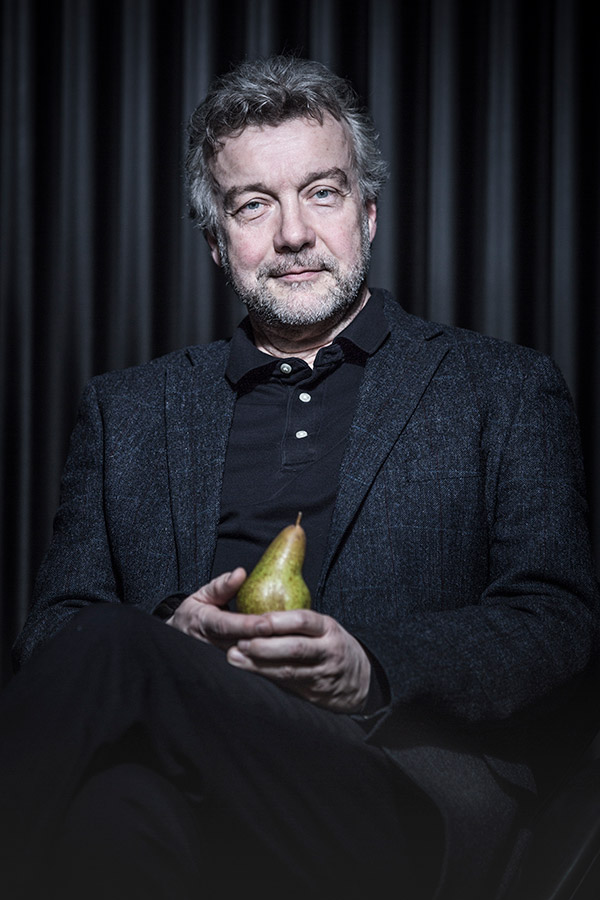 As a guest conductor, Guido Johannes Rumstadt has appeared at some of the greatest music institutions in the world. Past engagements include Theatre La Monnaie in Brussels, English National Opera, Opera North in Leeds, the festivals of Buxton and Wexford, Reis Opera Netherlands, Opera de Nice, the Grand Theatre in Geneva, Opera de Tours et de Rouen, and a long and fruitful collaboration with the Opera in Nantes, France. He has conducted at the Norske Opera in Oslo, the Deutsche Oper Berlin, Opera of Cologne, Rheinoper in Düsseldorf, and the Hannover Staatsoper, amongst many others.

In the United States, he conducted New York City Opera’s productions of Verdi’s »Rigoletto« and Puccini’s »Madame Butterfly«, Minnesota Opera’s productions of Mozart’s »Magic Flute« and Wagner’s »Flying Dutchman«, and for Seattle Opera, the complete Ring cycle. Additionally, he has performed at the Glimmerglass and Wolf Trap Festivals. Maestro Rumstadt’s talent for languages and his broad experience across many musical disciplines lends variety to a busy schedule that spans across several continents in any given year.

Guido Johannes Rumstadt lives in Germany with his wife Eva and their four children. He enjoys traveling. In between conducting engagements, he enjoys teaching and arts administration.